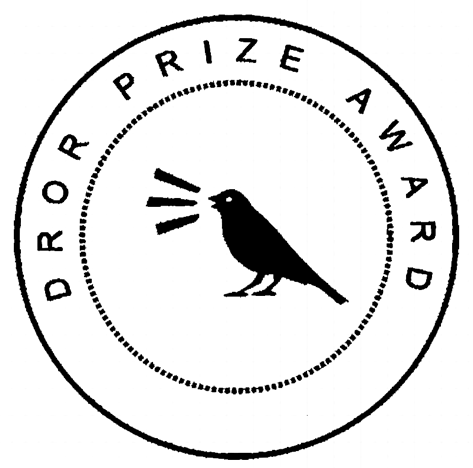 Qadaya is committed to a strong and engaged Palestinian Arab society that actively participates in the Israeli political system in order to build a more democratic, just, and liberal society for all. Drawing on this experience, Qadaya was established within the Arab Center for Alternative Planning (ACAP) in 2020 following the efforts of ACAP staff in organizing El ‘Etelaf “Getting Out the Vote” (GOTV) campaigns that led to a higher voting turnout in Arab society in the 22nd and 23rd Knesset elections.

In the 24th Knesset elections Qadaya took the lead role in organizing and managing El’Etalaf once again and spearheaded the election campaign’s GOTV work in the Arab society. El’Etalaf’s previous “This Time We Vote” campaign in the September 2019 elections and the “We Are All Voting” campaign in the March 2020 elections contributed to the increase in voting turnout in the Arab community raising the percentage of Arab voter turnout to 59% in the 22nd Knesset Elections, and 65% in the 23rd Knesset Elections, the highest Arab turnout in the past twenty years. To be sure, exogenous factors, primarily the unification of the Arab political bloc into the Joint List, were key in increasing voter turnout, but quantitative measuring that were conducted indicate that El’ Etelaf’s work had direct positive impact as well.  These efforts were recognized by the political leadership of the Arab community, and through several awards most notably from The Analyst Institute (Washington) and the 2020 Dror Prize for Social Change.

Lamsa Media, founded and managed by Watan Alqasim, is Qadaya’s main and initial partner, and is responsible for all media content produced from Qadaya’s projects, especially throughout our GOTV campaigns. With over 20 years of experience in the field of journalism, productions, mobile and advertising work, Watan directed our last three GOTV campaigns and continues to be Qadaya’s main consultant on all things regarding media strategy, branding, advertising and PR. 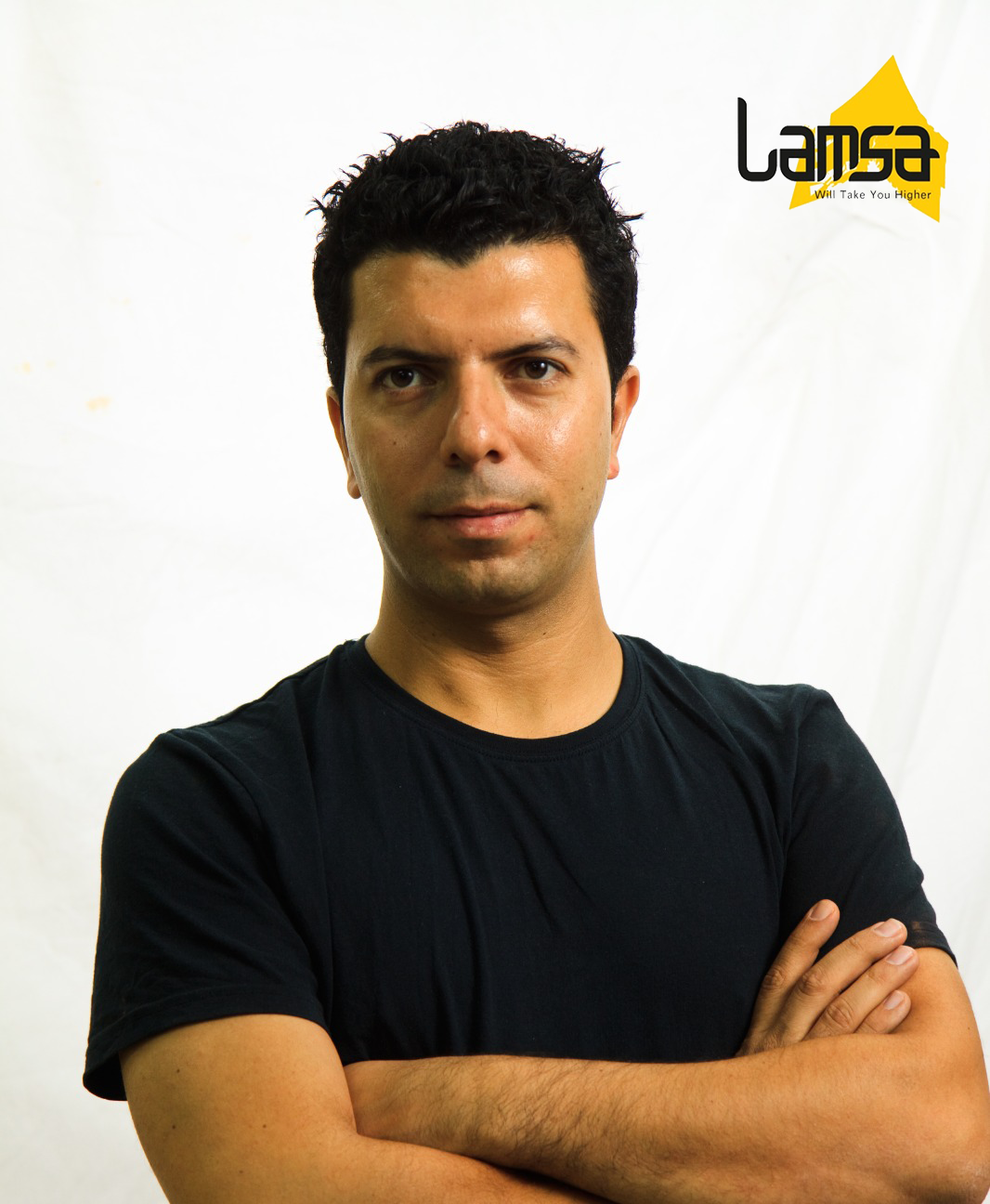